Though the SMRC’s 1922 Meeting was the first at Bisley, the course of fire for the Grand Aggregate remained unchanged from that at the previous meetings in Scotland and elsewhere round the country.

The winner was A Jarman of Grimsby Central, an easily identifiable character on the range in his wide flat hat. Although he won only one of the six competitions in the Aggregate, his score was an impressive 1379 ex 1400, seven points ahead of the runner-up and 16 points ahead of third. Perhaps not surprisingly, Jarman’s score beat the record for the Aggregate by four points, the previous mark having been set two months earlier by A J Bayley of Lee at the London Meeting held on the Ham & Petersham Rifle Club ranges. 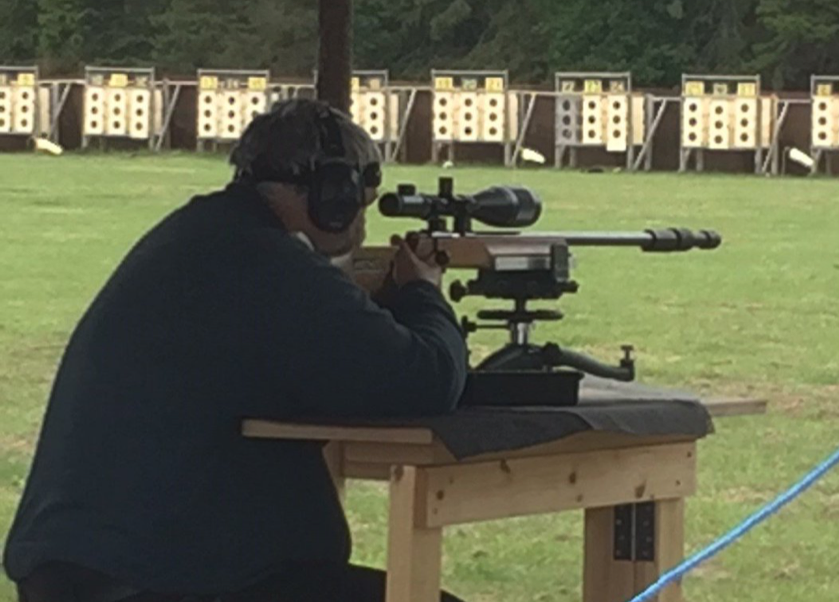 To subscribe for regular Bisley 100 updates and entry information Click Here This email address is being protected from spambots. You need JavaScript enabled to view it. and submit your contact details