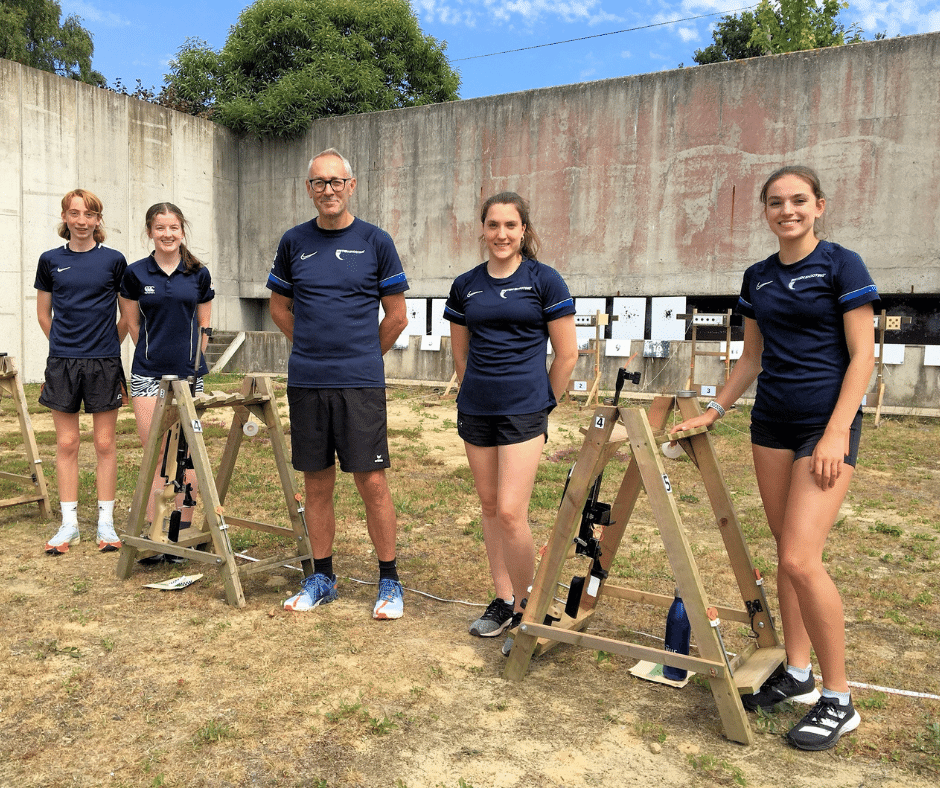 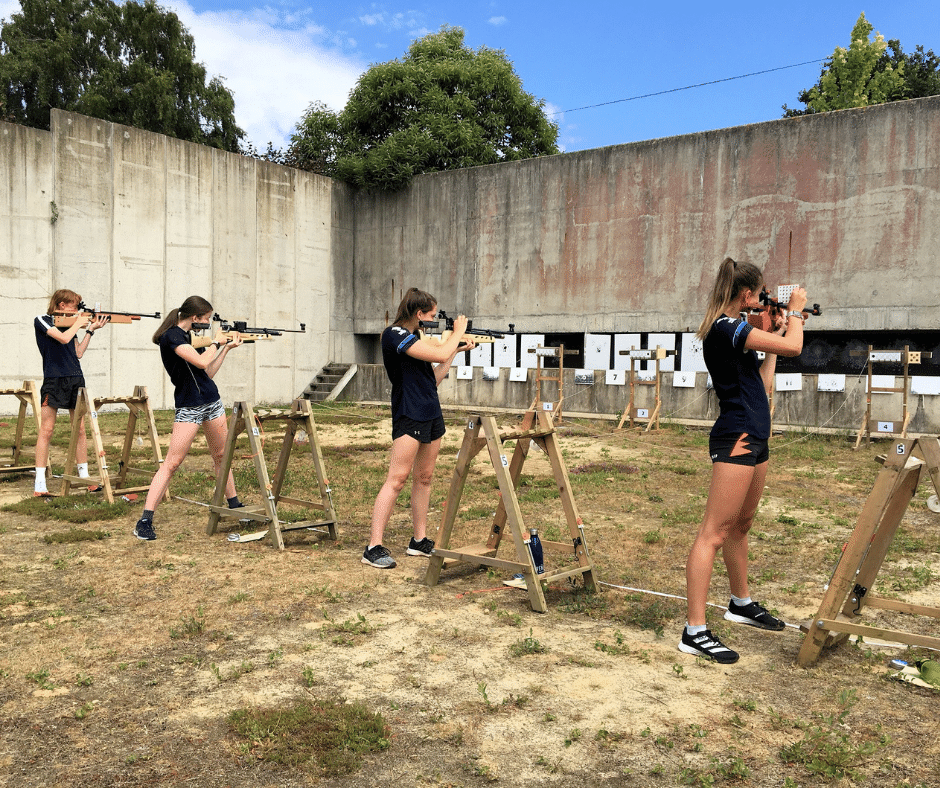 "What a delightful first British Shooting training camp for our qualifying British Shooting Target Sprint Pathway athletes, travelling from all across Britain. The weather was glorious as was the attention, performance, and commitment shown by all. I was most impressed by everyone’s dedication to train and willingness to explore new ideas.

"A big thank you also to the NSRA team for their kind hospitality and warm welcome to our new home for British Shooting Target Sprint Development at the Lord Robert’s Centre, Bisley"