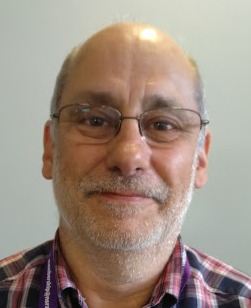 Sixteen athletes from the Pershing squad and supporters group gathered at the NSRA West Midlands range at Aldersley on a wet Saturday 18th June. Friday the 17th at 31°C would have been more ideal in mimicking likely conditions at Camp Atterbury, but by Saturday the heatwave had turned into a “coldwave” with temperatures of 14°C.

The squad was delighted to learn that a sponsor had kindly agreed to fund the team shirts which Jon Leech had organised.

There was time to discuss logistics and the team are hoping that the current chaos at various U.K. airports will not hinder the team’s travel plans. Aer Lingus and Border Force have been briefed so it is hoped this will pay off.

Everyone is looking forward to the trip and pitting their skills against the USA.