A new shooting club has opened its doors for enthusiasts with sight conditions. 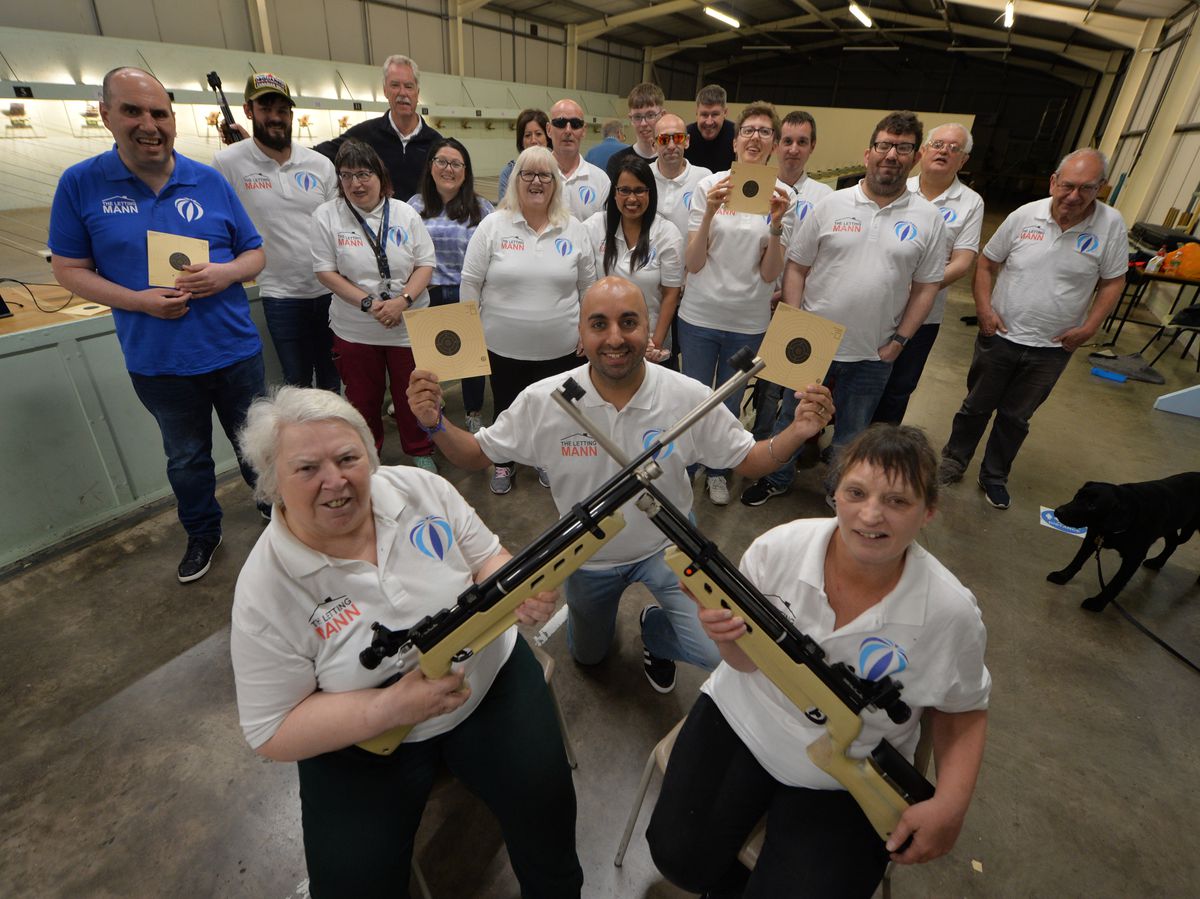 Members of the fast-growing Wolverhampton based charity Eye Can launched the activity as part of efforts to improve the activities available for the blind and visually impaired.

The club based at the National Shooting Centre at Aldersley Stadium has opened after supporters organised a 24-hour darts playing marathon to raise almost £4,000 towards the cost of sports gear to get the club up and running.

Eye Can founder Josh Sandhu says: "The idea for the shooting club came from one of our members Nathan Richards who lost his sight in July last year due an hereditary condition.

"He had been a shooter and taking part in the sport was one of the activities he really missed doing when he suffered sight loss and he really wanted to carry on doing it. At Eye Can we thought we'd make it happen for him."

The darts event held at Brewers Fayre, in Birmingham Street, Stourbridge, was among a series of fundraising events held to offset costs as the sight-loss charity was launched during the the coronavirus lockdown to help people cope with isolation due to their disability.

In addition, Eye Can has entered five teams in this season's British Blind Sport tenpin bowling league and play at Hollywood Bowl, in Bentley Bridge, Wolverhampton.

Since its launch, the project has attracted 52 members and 21 volunteers.

In April a group of members and volunteers raised £5,297 and completed a 120-mile hike from Tottenham Hotspur to Aston Villa cheered on by I'm a Celebrity Get Me Otta Here contestant and ex-Villa player David Ginola, and TV personality Adil Ray. The walk proceeds is being used to employ a support worker for the charity and equipment.

More details about activities are available via facebook.com/TeamEyeCan.

This article first appeared on ExpressandStar.com