This squad will travel to the USA in July 2022 to compete in the NRA of America’s National Matches at Camp Atterbury, Indiana. The 12 athletes who will form the 2022 Great Britain Pershing Team and compete against the USA will be selected from the final stage of the the trial, the ‘Metallic Sights’ Aggregate competition at the 2022 National Matches.

The Pershing Match is an international shoulder-to-shoulder smallbore prone rifle team competition between the USA and Great Britain, which is normally contested in the USA every eight years. Each team has ten shooters, two reserves, and three officials. The course of fire is a Single Dewar (20 shots at 50 yards and 20 shots at 100 yards) on American Targets. 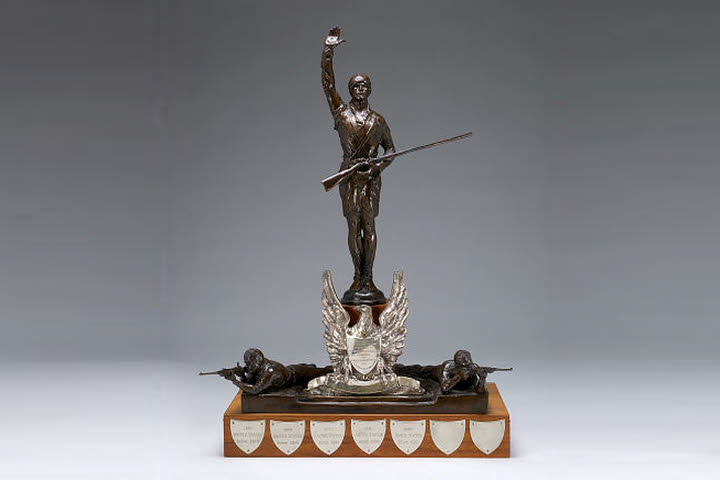