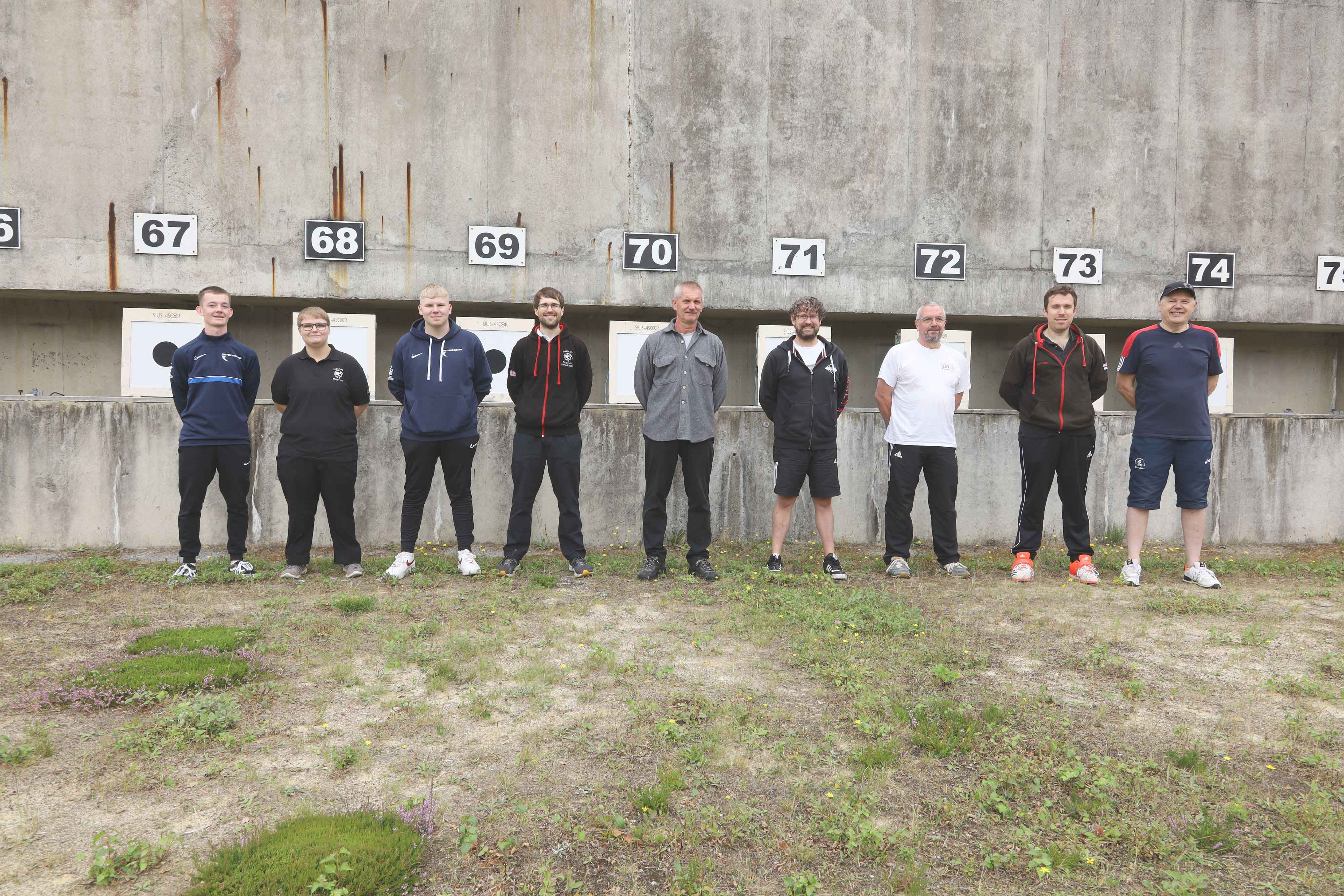 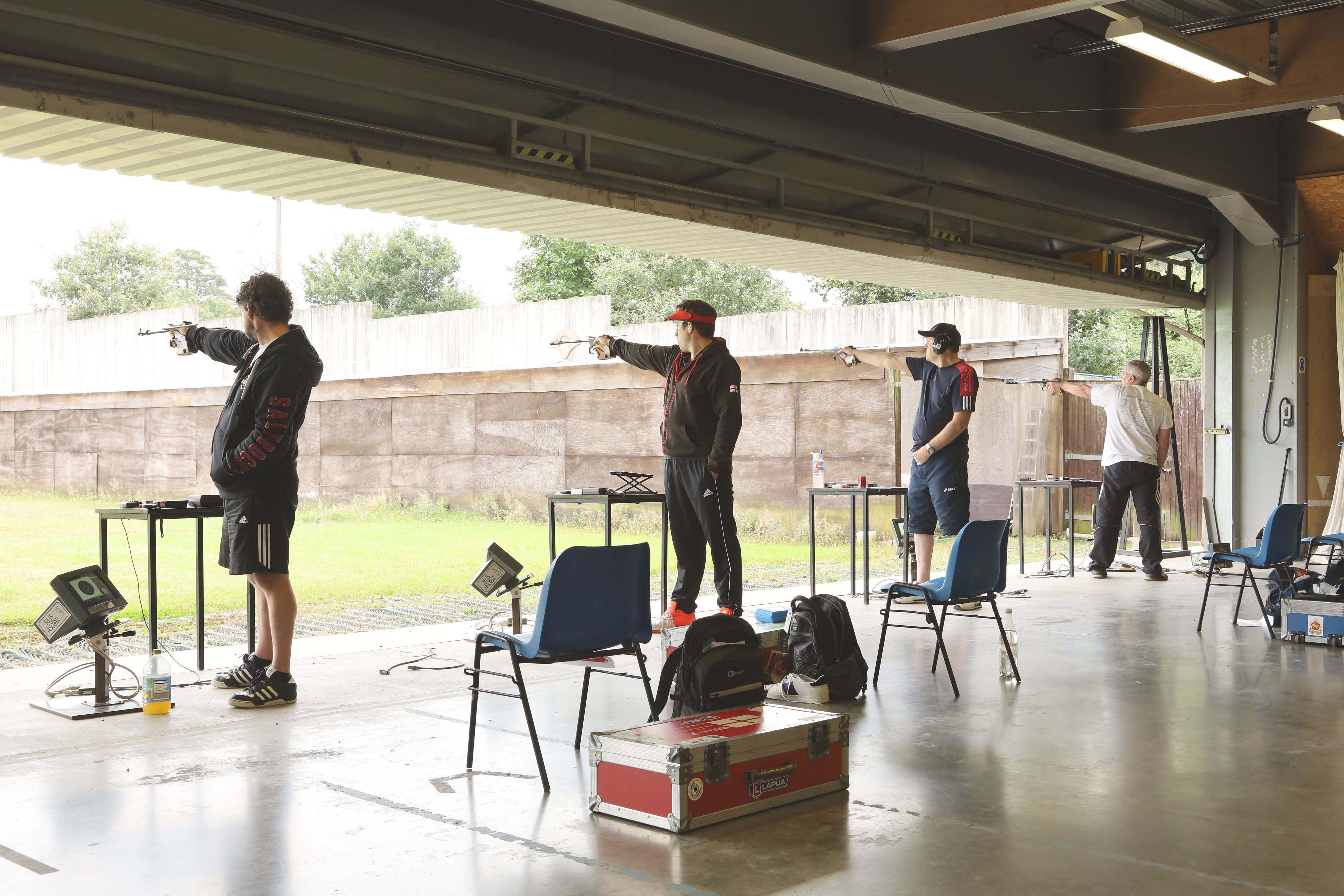 The Great Britain leg of the Mayleigh International Postal Competition was last contested in 2017.
This competition resumed as the United Kingdom slowly emerges from the impacts of a global pandemic. For most athletes, this competition was their first opportunity to shoot their cartridge pistols since late 2019/early 2020.

The National Smallbore Rifle Association granted special dispensation for the athletes at this 2021 competition to shoot at ranges in Bisley Camp, Surrey; the Isle of Man; and Scotland. This allowed a greater number of athletes to compete as whilst travel restrictions have largely lifted, travel for many remains a logistical challenge. Due to the constantly evolving nature of this pandemic and the restrictions imposed on travel, arrangements from this event was at relatively short notice.

We must record our thanks to Alan Goodall and Nathan Holden for kindly arranging the Scottish and Isle of Man ranges and athletes, and for the Centre Manager at Lord Roberts for preparing the Bisley ranges. The event was run independently of, but during the Championship weekend of the British Pistol Club, to whom we also wish to record our thanks.

A cohort of 16 athletes were invited to compete, this included five junior (under 21) athletes who have recently commenced shooting 50m pistol. With high levels of Covid infection in the general population, it was important to secure sufficient shooter and reserves to secure a team of 12, accordingly four shooting reserves were identified where two would usually be selected. Thankfully 15 athletes successfully competed on the 4th September 2021.

The competition took place between 12:00 and 14:00 with two relays at Bisley and a single relay in Scotland and the Isle of Man. Weather conditions in both Scotland and the Isle of Man were particularly challenging with athletes facing heavy rain and wind throughout their relays. At Bisley, a very light breeze and reasonably constant light with cloud made for good pistol shooting conditions.

The LRC range benefited from a recent maintenance programme with no problems being encountered with the 50m SIUS Electronic Scoring Targets. The relays in Scotland and the Isle of Man were shot on ISSF 50m targets and all ranges have been previously certified as 50m in distance.

Copies of all EST logs have been retained and photographic images of all paper targets have also been collated.