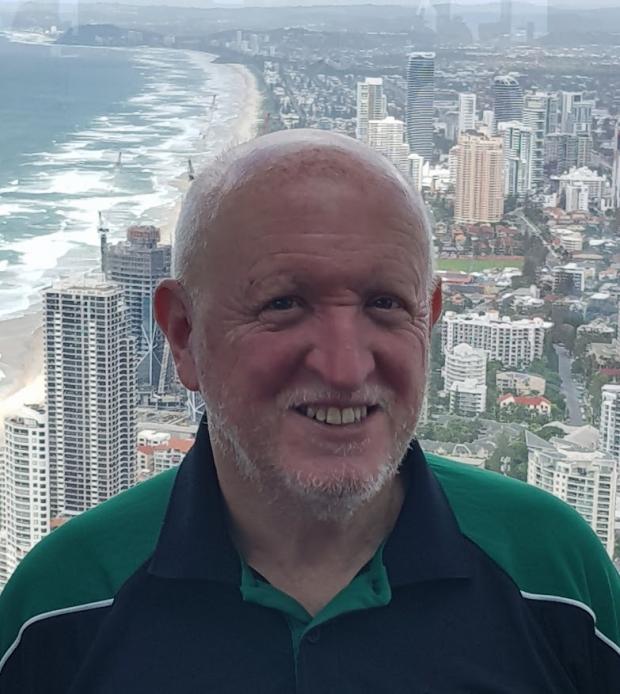 The NSRA would like to congratulate Mr William John Dallimore and Mr Ian (Charles) Thomson, who have been honoured in the Queen’s Birthday Honours List, being made Members of the Most Excellent Order of the British Empire (MBE) for services to Target Shooting.

John has been involved in the sport of Target Shooting for over 50 years, for the first 20 years as an athlete, representing Wales and GB, and thereafter playing a leading role as Wales Team Manager for over 30 years. He is currently High-Performance Manager for the Welsh Target Shooting Federation. See the WTSF press release on their website. 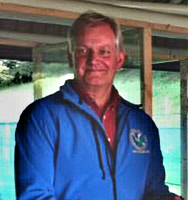 Ian is Sport Vice Chair of Scottish Target Shooting (STS), a former Chair of the Scottish Small-bore Rifle Association, and a long-standing coach. He has been fundamental to the development of small-bore rifle shooting in Scotland and, through STS, the wider recognition of shooting in Scotland. See the STS website for more details.