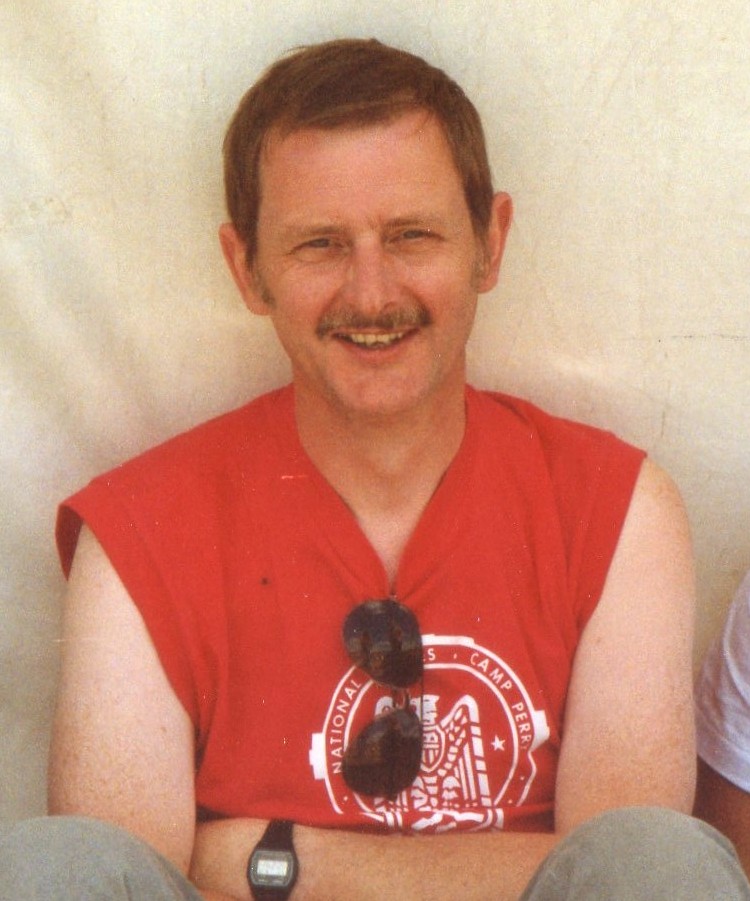 I am sad to report that Trevor Norman passed away on 25th January having suffered a brain haemorrhage on the previous evening. There were shooters from both small-bore and clay pigeon disciplines at his funeral which took place on February 12th.

Trevor took up small-bore shooting after a period in the cadet force at school and initially joined Craghead Rifle Club shooting with club equipment, probably a BSA 12/15, on which he honed his skills. He was to move on to Hartlepool Rifle Club followed by an extended period at Billingham Synthonia, up until the time that club closed down, and latterly Darlington Rifle Club. He was also a member of the British 400 Club.

His rise through the ranks of shooters was quite meteoric enjoying selection for the England Home Countries Team early on, the first of many appearances both at Bisley and at the Scottish. One of the features of his appearances in the Home Countries matches was the intense, but friendly, rivalry between himself and Cyril de Jonckheere for the honours of which one of them attained the best score in the match. He was one of the original 100 shooters placed into X Class in 1970 and he was to stay there for more than 30 years. On his eventual demotion to A Class he found that his competitor number on that occasion was 1066, a source of merriment all round.

By the time that I first met him in 1976 he had already represented Great Britain at International events overseas, he was a member of the National Squad and had been a frequent member of the Dewar and Wakefield Teams. He also gained selection for both the Roberts Team at Bisley in 1985 and the Pershing Team in America in 1989. Although he always finished well up in the X Class aggregate at National Meetings he only won the event once at the Scottish at Aberdeen in 1982 and was similarly frustrated in his numerous appearances in the final of the Roberts. He was always a dogged competitor and put everything into his shooting.

In addition to his performances on the range Trevor also had a period as Durham and Cleveland County Captain and served as County Secretary for the association for a while.

He was quite happy to pass on his knowledge to other shooters and encouraged two of his daughters, Dawn and Angela to have a go at the sport.

He gave up competitive .22 shooting in 2009 and began to spend more time clay pigeon shooting, alongside his love of wildfowling on the Solway. His daughter Dawn, accompanied him on his clay pigeon shoots and in one of his last conversations with me he explained he knew he was getting old when she beat him, not only that but she was using one of his shotguns.

I spent more than 30 National Meetings sharing accommodation with him and was pleased that he spent the week of the 100th Scottish Meeting at Lauder meeting old friends and taking up conversations as if they had only been speaking the week before. He enjoyed it so much he had already booked accommodation for this year.

He leaves behind his wife Jean, who frequently accompanied him at the Scottish, and his three daughters and their extended families.