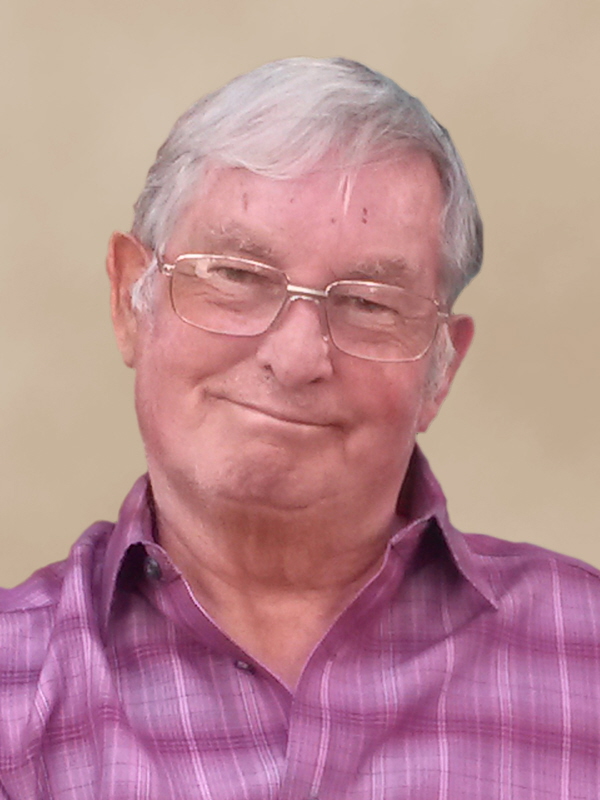 Wilmslow Rifle Club are sorry to report that Alan Battersby has passed away. Alan was born in 1935 and spent much of his childhood in war-torn Manchester. He joined ICI as a mail boy and rose to become Head of Salaries for the Pharmaceutical Division.

He oversaw the computerisation of salaries for a workforce of several thousand and was often called out in the night to sort out a problem with 'the computer' - yes there was only one single computer involved in those days and it was situated in Winnington.

As a teenager he was introduced to target rifle shooting and he soon excelled in the sport. Initially he concentrated on full-bore and won several competitions at the Imperial Meeting. The pinnacle of his career was being selected to represent England and then Great Britain and he was proud to travel to Canada with the Great Britain full-bore team. Alan was not only a talented competitor he was also a patient and knowledgeable coach. Many shooters have benefitted from his experience.

In the mid 1960s Alan and some colleagues set up a SB rifle shooting section of the ICI Sports Club (ICICALS RC). Alan continued as Secretary for the ICICALS club until it closed in the ‘80s, when he joined Wilmslow RC until illness forced him to give up shooting in 1999. The club made him an Honoury Vice-President to encourage him to drop in and see us, which indeed he did, bringing the fruits of his other hobby, magnificent wildlife photographs and tales of his and his wife’s travels.

Alan will be sadly missed by the friends he made on both sides of the sport and we send our condolences to his wife Linda.