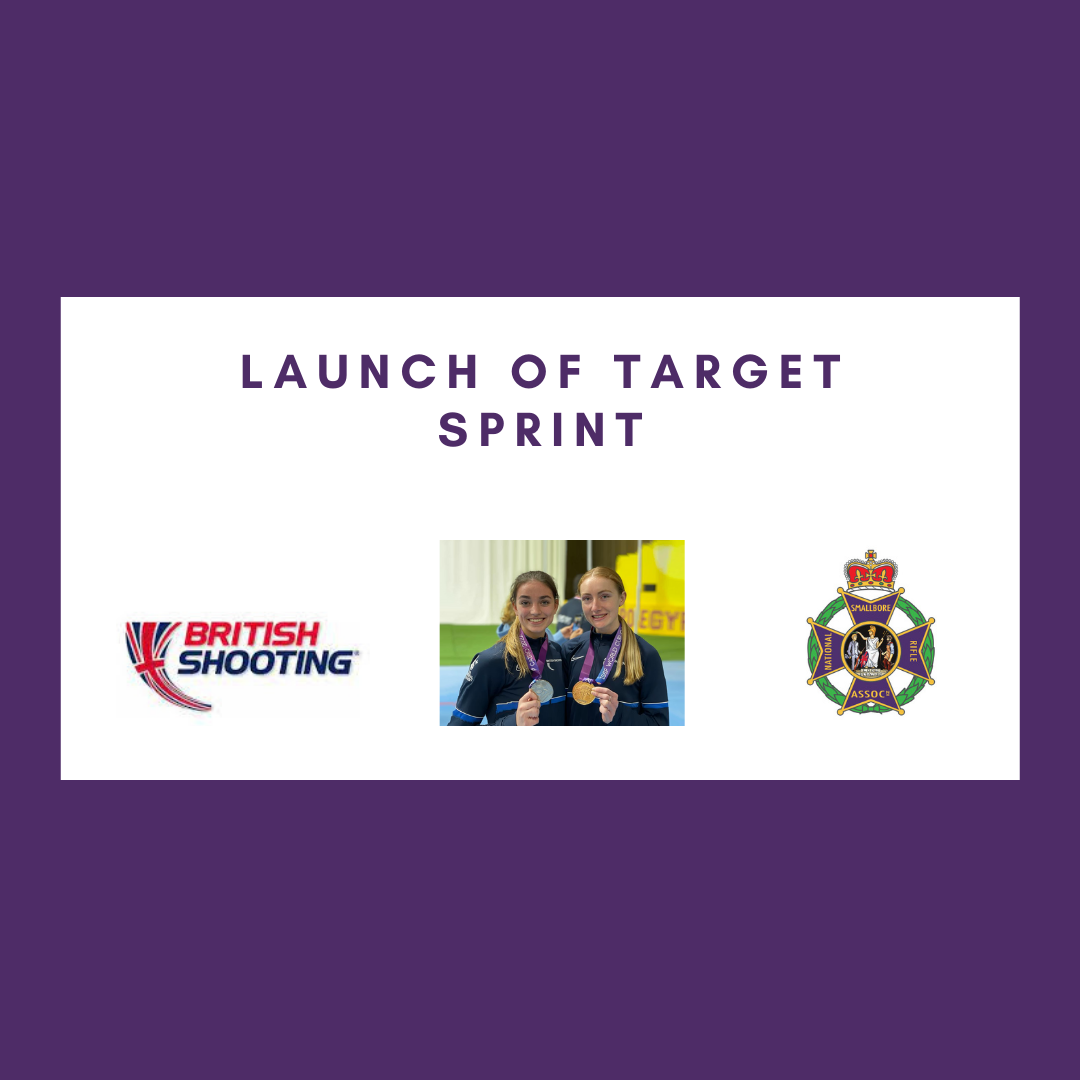 Target Sprint has grown domestically and internationally such that it sits alongside the other ISSF disciplines of Rifle, Pistol, and Shotgun.  Accordingly, British Shooting is launching a Target Sprint Development Pathway to align with these other disciplines.

The aim of the Development Pathway is to facilitate athlete progression in the ISSF discipline of Target Sprint in accordance with the overriding objective of the British Shooting ACF document at ‘Development level’, across all ISSF disciplines.

British Shooting’s approach is to create an environment that is informative, fun, challenging, and supportive, an approach that has been founded to achieve positive results based on long term development rather than short term performance.

Development Coach Robert Shawyer said: “These are exciting times for Target Sprint athletes in the UK as British Shooting provides this new Development Pathway opportunity. I am looking forward to working with our Development athletes and coaches in this next evolution of Target Sprint.”

Invitations will be sent to eligible athletes in the next 14 days.