SMRC and NSRA meetings have always included a competition for juniors, though over the period the age limit has varied. In 1922 it was for those under 17. The individual championship was not an arduous affair – a single card of 10 shots at 25 yards for an entry fee of six old pence.

The course of fire in the competition for junior teams of four was longer and with a twist – 10 shots deliberate and 10 shots in 90 seconds, again at 25 yards. It is perhaps not surprising that the medal-winning teams were based locally; the Royal Grammar School, Guildford beat Woking County School by 744 points to 690.

The leading local lads in the individual competition, K R Milford and F W Hayter of RGS Guildford, both scored 99. But they had to give way to a youngster who had travelled a lot further. That was to A R MacCallum of Falkirk Lord Roberts, who produced a full house of 100. For this win he received the Rucker Challenge Cup (first awarded in 1903 and now the Junior Championship Cup at the Scottish Meeting), a bronze medal and 10 shillings.

MacCallum had clearly caught the eyes of the Scottish selectors. Having won the Junior Championships at Barry in 1921 and Perth the previous month, he was selected for the Scottish team in the first Home Countries International at Bisley.

Not all of this could be repeated in 2022 as eligibility conditions now have to be different. In 1922 the junior championship was actually titled “THE BOYS”!!! 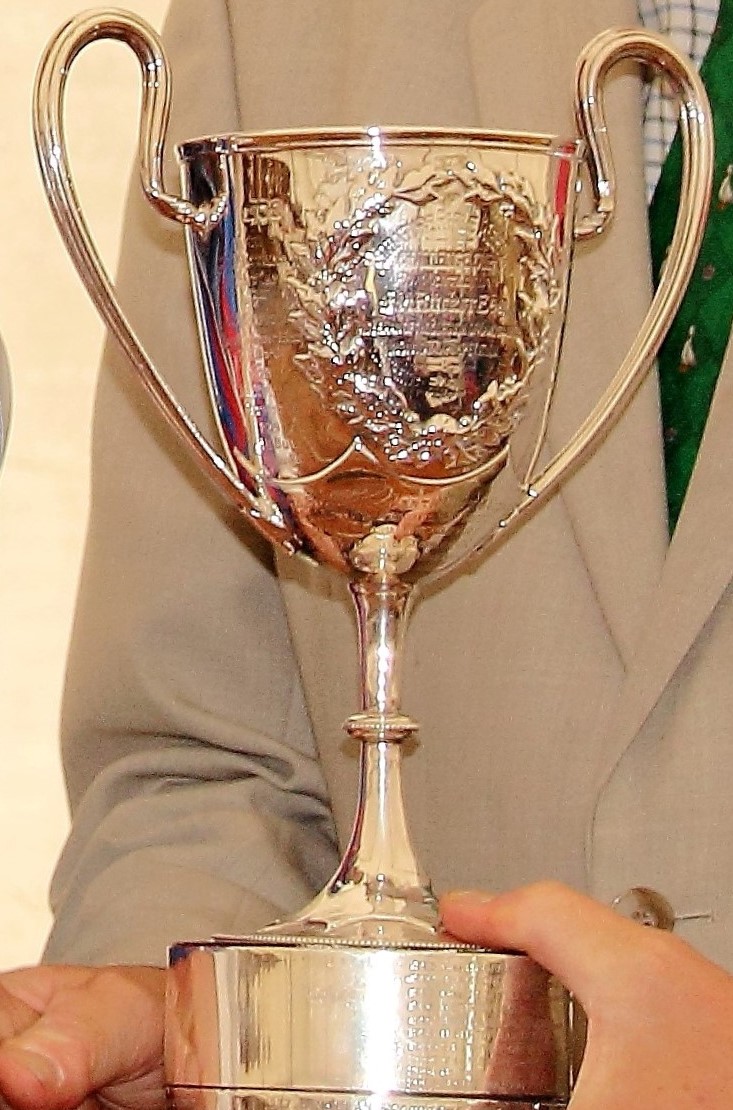