Workshop - The Future of the NSRA

A successful workshop concentrating on the future of the NSRA was held at Lord Roberts Centre, Bisley on 27 and 28 January 2018.

Some 40 delegates attended from all regions of the UK and contributed to the sessions which looked at increasing membership as well as reviewing the competition structure.

All disciplines were represented and there was wide geographical representation.

One of the key aspects of the workshops was that “no idea was a bad idea” and that led to some innovative thinking.

The key outputs of the meeting will be distributed to delegates and will be shared on the NSRA website shortly after that.

Participants attending the recent NSRA workshops have given some very good feedback including:

“Thank YOU for a very professional delivery of the two workshops, gave me ideas all weekend.”

“It's not just the NSRA who can reap rewards from the workshop - it's set a few things in motion, some of which should benefit my county, others to aid my own shooting. So thanks to all of you.”

“Many thanks for arranging the workshop and to the NSRA team for attending what I’m sure was a difficult session for them. It was evident during the weekend that there were a number of incorrect and, as a result, negative perceptions which I feel were rebutted and clarified most professionally. As in so many walks of life, there’s a lot of good work going on but we don’t always publicise it.”

“It was not only productive but also a very informative w/e for me. It was good to meet so many who are keen to develop the sport and was a very good networking opportunity as well.” 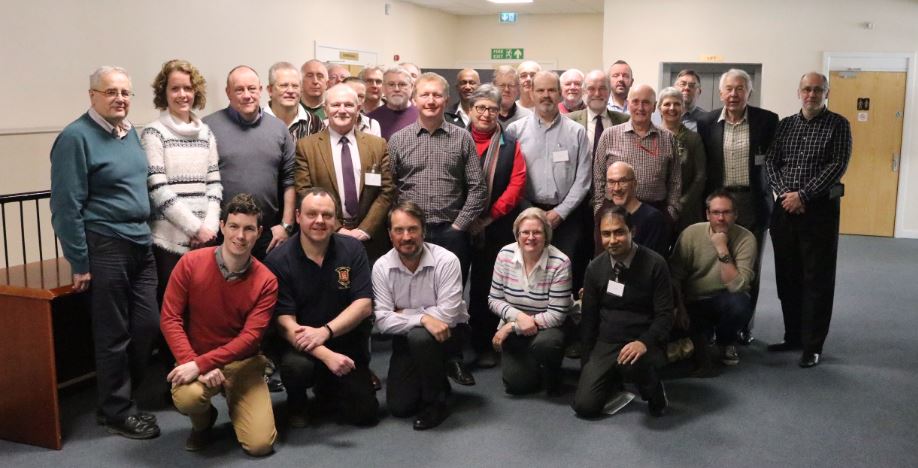