Please join us in welcoming Steve as the newest member of the NSRA Team. 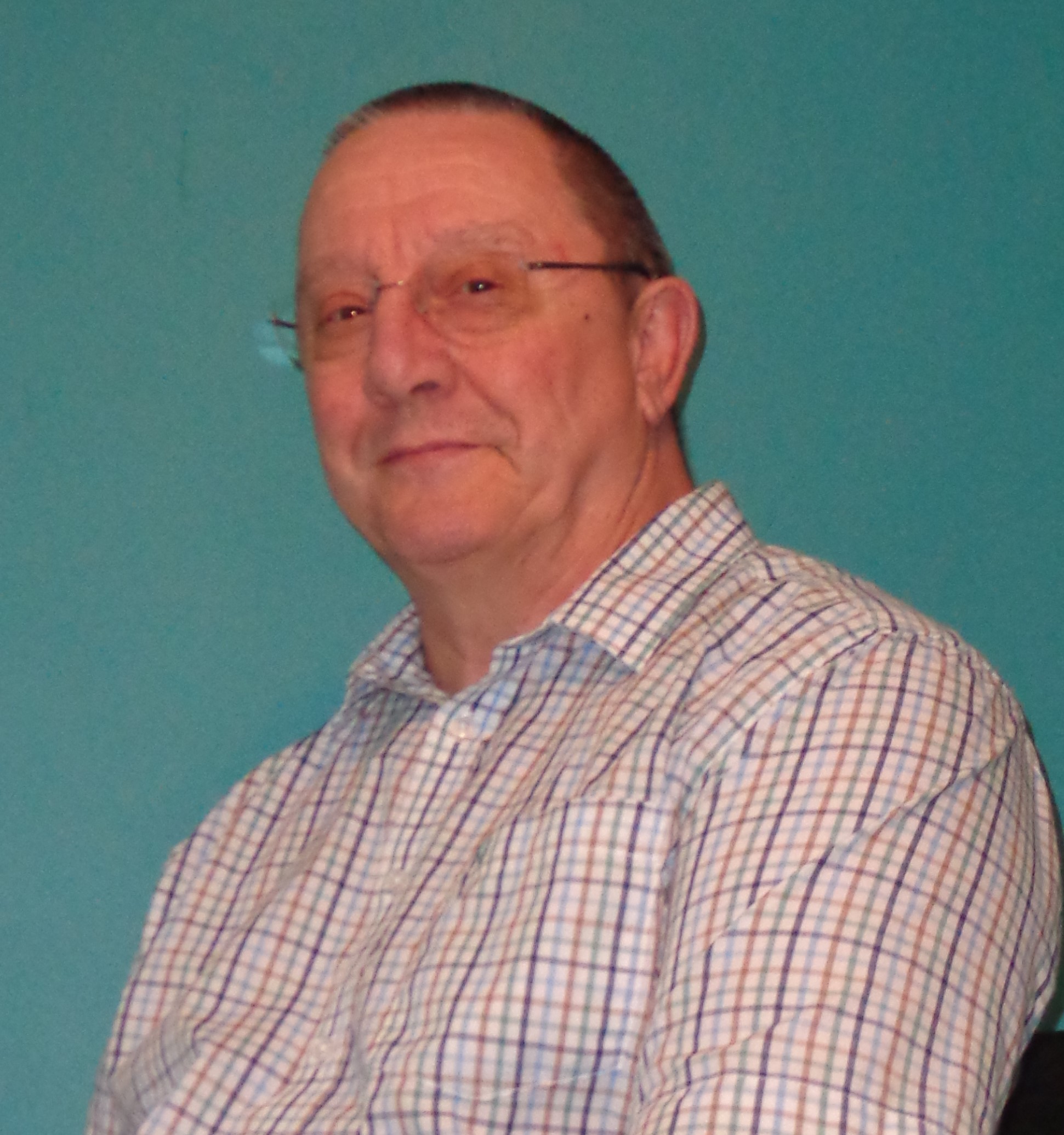 I was introduced to the sport by a teacher at Northampton Boys Grammar School, where we were fortunate enough to have a 25 yd range for the CCF. This was a bit of “necessity being the mother of invention” due to the inclement weather making the Cricket pitches unplayable, and the available space in the school library for “Private Study” being occupied (I was late turning up)

This proved to be seen as a positive thing by my parents, my mum especially as it reduced the amount of scrubbing to get the Cricket whites pristine again and kept the sink u bend clear of mud from the Rugby kit..

This love of shooting sports carried on through my teens and into adulthood, providing me with many hours/days/weeks/years of superb enjoyment and the camaraderie of like-minded individuals. It also led to me attending a Primary Coach Course superbly delivered by Bob Dickie, where I met Dave Froggett.  As many will attest, Dave’s enthusiasm and easy-going manner ensured that I would be immersed in shooting and coaching more than I ever believed possible…

I completed the NSRA coaching scheme, and shortly after, became Rifle Coach to the fantastic group of Disabled Athletes at Stoke Mandeville.  I was fortunate enough to participate in and pass the I.S.S.F. “C” and “B” coaching licences, and now when possible, I enjoy assisting in the education and training of other coaches.  This has enabled me to travel quite extensively, including time overseas where I delivered Coach Education on an I.S.S.F. Olympic Solidarity Course in Thailand, and moved briefly to Kuwait where I coached rifle athletes, 2 of which were exceptional, one of which achieved a finals place in a World Cup in Beijing (the first finalist in a precision shooting event for the country).  I am still coaching, happily since 2015 as Rifle Coach to the W.T.S.F. which I relish especially with the mentoring and friendship of John Dallimore. A highly successful Commonwealth Games in Gold Coast AUS in 2018 was the icing on the cake!   Such are the far reaching effects of a chance meeting on a NSRA course.

Until now, my career has been within I.T. starting out as a Programmer, through Systems Analysis, Project Management, and finally to Systems Operations Engineer.  I have been fortunate enough to have worked in many sectors from Power Distribution, Formula 1, Horse Racing, Engineering, Communications and Supply Chain.  Oh, and somewhere in there I managed a stint as a Lecturer...

I’m relishing the opportunity to bring the diversity of my previous employment to the NSRA, with the full intent of embracing and hopefully enhancing the sterling work already being done by Sandra, Laura, and Lyndene in the Comps. Department, as well as making a large contribution to the overall effectiveness of the N.S.R.A.   And of course to ensure that the Association’s highly valued members are served to the best of our ability.