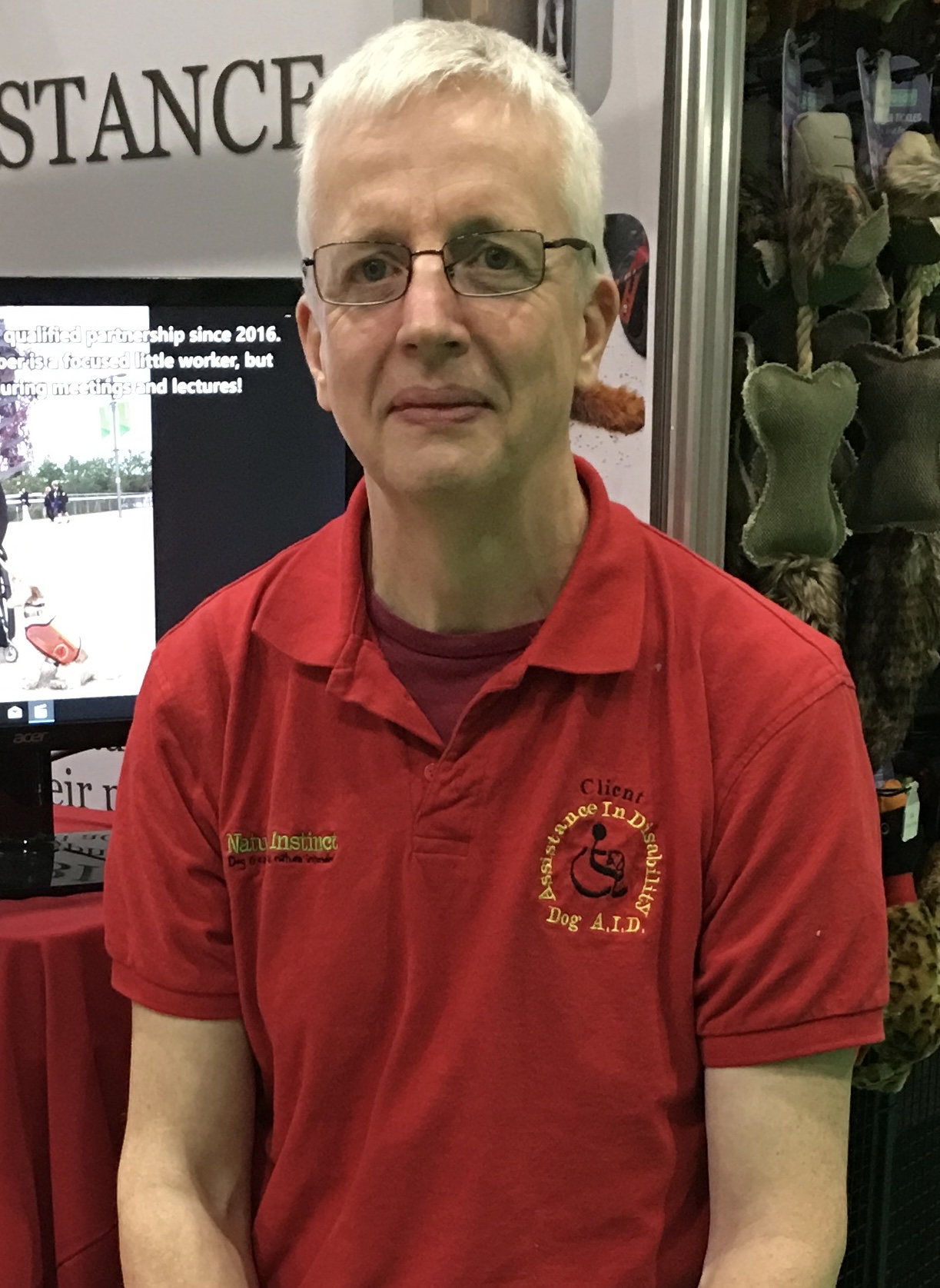 My name is Paul Horbury and I’ve been involved with Small-bore shooting since my early teens, shooting prone with Bradford Rifle and Pistol Club as a junior. Through my involvement as an outdoors activity instructor with the Scout Association I later became a member of Ilkley Rifle and Pistol Club. This progressed to membership of the National Squad, including representing England and Great Britain. However, being Yorkshire born and bred, I still feel my greatest achievement in shooting, so far at least, is the number of concurrent times I won the County of Lancashire 10 metre Air Rifle Open Championship!

Through the involvement of my daughter Megan, I was encouraged by her GB pistol coach to return to the sport and get involved in coaching. I am proud to say I am a recent product of the Sports Coaching Faculty at the University of Central Lancashire's School of Sport and Health Sciences. Life is certainly busy as I am currently finishing my Masters dissertation while also coaching 10 metre Air Rifle for the North West Regional Squad.

I joined NSRA Aldersley on 1 September following a twenty-five year career in secondary education in a variety of roles. I also need to acknowledge the role the Scout Association has played as I was working with young people when they suggested I might want to volunteer some time in schools! The rest is history as they say .Prior to becoming a teacher I worked in a number of managerial roles within the Retail and IT sectors.

So in taking on the role of Manager at NSRA Aldersley I recognise I have undertaken a major challenge at a particularly challenging time. In these early days I am looking at ways in which we can safely secure a return to shooting for our key user groups. My aim is also to identify how we can best support all the various shooting disciplines that come under the NSRA umbrella. I am looking forward to meeting and working with you in due course and operate a “socially distanced” open door policy. I am keen to listen and learn and use my experience to the benefit of all.