Wednesday 3rd July has seen the Earl Haig Champion of Champions Match take place at the Scottish 100th Meeting at Thirlestane Castle. Past winners of the Earl Haig Scottish Championship were invited to this take part in this special competition. 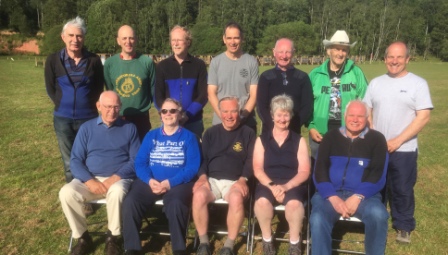 Congratulations to Ian Shanks who won - he will be presented with his special trophy at the Prizegiving Presentation on Friday 5th July.