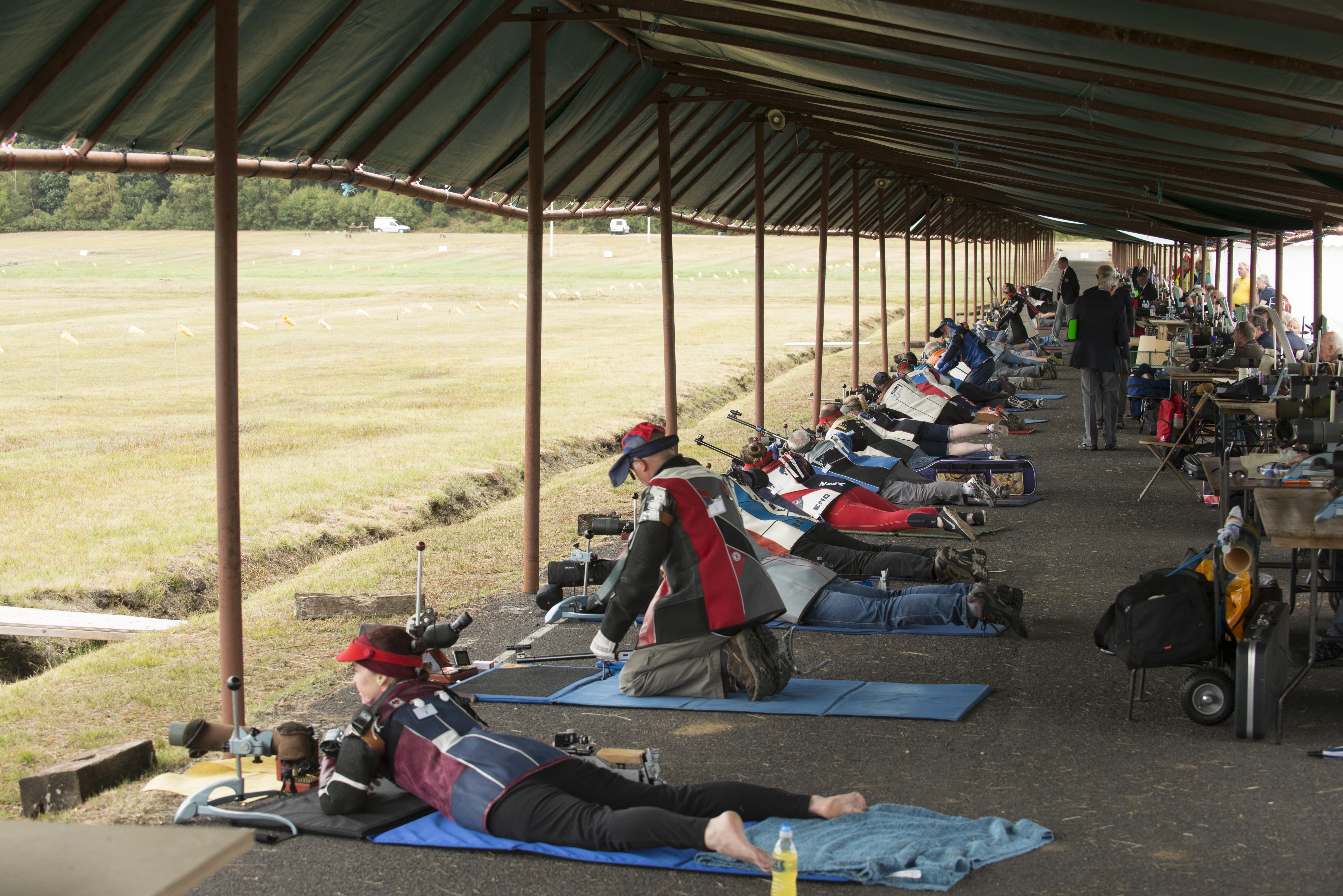 The NSRA has a well-established programme of National Meetings. In most cases entry is restricted to shooters who are members of the NSRA, although some meetings may include competitions referred to as Open Championships. It is emphasised that in all cases the word "Open" means that competitors of any nationality may take part: it does not override any requirement for competitors, including those from overseas, to be individual members of the NSRA.

For those meetings where it is compulsory, individual NSRA membership for the duration of the meeting is available on the entry form.

There are three forms of British Championship, some or all of which may be contested at National Meetings.

Apart from the Championships, most individual events are shot in classes. There are between two and five classes, some of which are in accordance with National Classifications, whilst for others all competitors will be required to declare their current average at the time of entry.

British Individual and Team Records can be set at National Meetings.

Entry forms for the principal meetings are circulated to members in On Target. In some cases copies are sent by email direct to former entrants, but copies for all meetings are available by email on request to Competitions Department at Headquarters on This email address is being protected from spambots. You need JavaScript enabled to view it.

Entry forms may also be downloaded from the website using the link in the relevant sub-page for the particular meeting. The link will be activated as soon as the entry form has been published. Prior to then the entry form for the previous year will remain available to give an indication of approximate costs of entry.

The current calendar of meetings is as follows. Click on the meeting name for further information.